We’ve gathered the brightest, brashest pantos coming to the capital this winter

Where’s the best pantomime in London this Christmas? It’s behind you! Sorry, no, it isn’t. It’s in the panto list below. We’ve gathered the brightest, brashest pantos coming to the capital this winter, so take your pick from the grown-up silliness and childish fun featuring comedians, celebrities and hairy-legged dames. 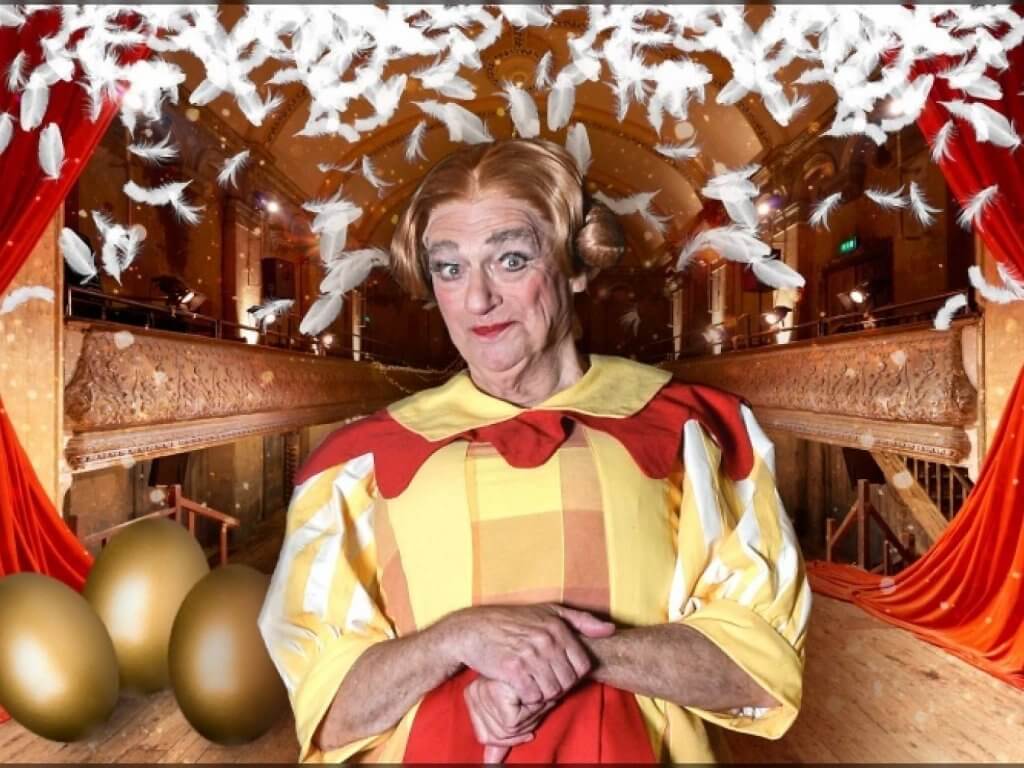 The honktastic fairy story ‘Mother Goose’ is one of the less-staged pantos out there, perhaps because of its sprawling plot that’s stuffed with a motley bunch of nursery rhyme characters. But Hackney’s spectacular take on the story in 2014 showed how delightful it can be when it’s done well. Wilton’s Musical Hall’s ‘Mother Goose’ will be adapted by Roy Hudd, whose delightfully whimsical ‘Dick Whittington’ scooped up plenty of deserved praise last year. Hudd is a veteran comedian and music hall fan, so expect some truly 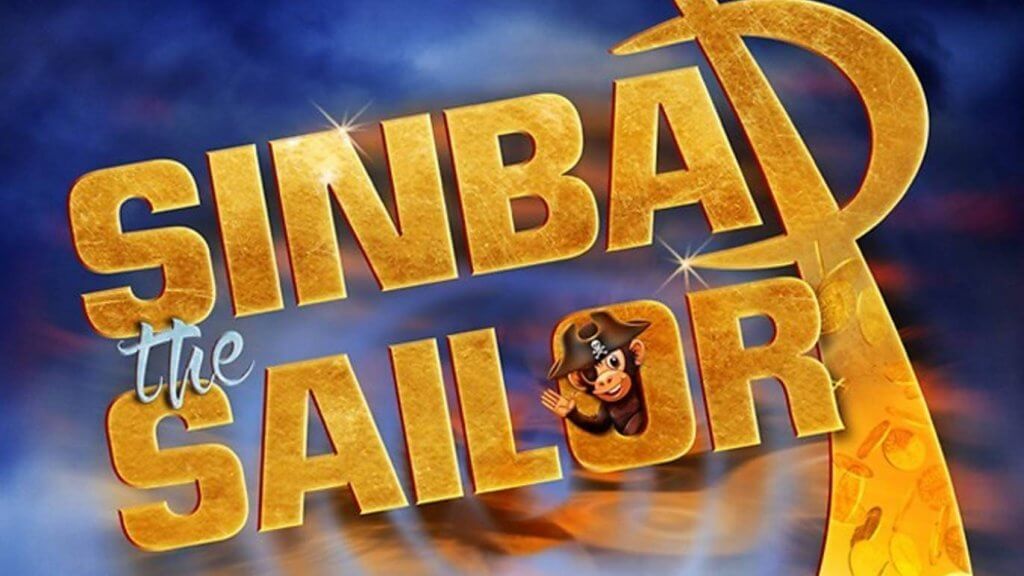 Theatre Royal Stratford East’s panto offers genuinely kid-friendly silliness and original songs with a less commercial feel than its glittery, celeb-filled rivals. This year, Paul Sirett will adapt ‘Sinbad The Sailor’, a story of deep sea derring do that’ll be helmd by the theatre’s artistic director Kerry Michael. The crew will journey to magical lands and mysterious places, in a story that’s inspired by one of the tales from the ‘Arabian Nights’. 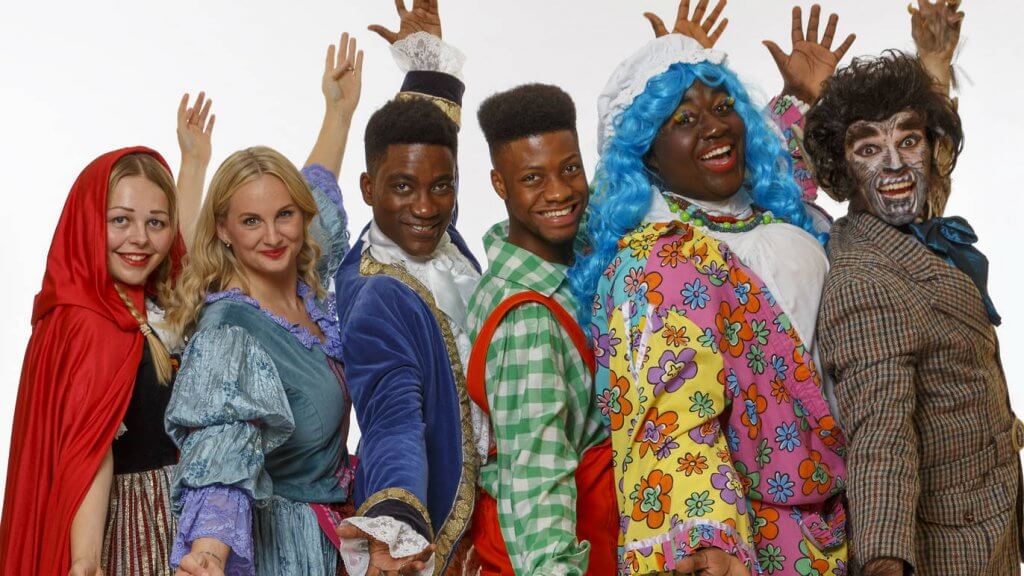 Tucked-away gem Hoxton Hall is a newly refurbished Victorian musical hall, and it’s throwing open its doors this Christmas for a traditional panto spectacular. Its take on ‘Little Red Riding Hood’ features a brand new, song-filled script. And although Hoxton Hall’s offering doesn’t have the tried-and-true credentials of some of London’s other panto stalwarts, the cosy venue should have more than enough charm and atmosphere to delight the whole family. 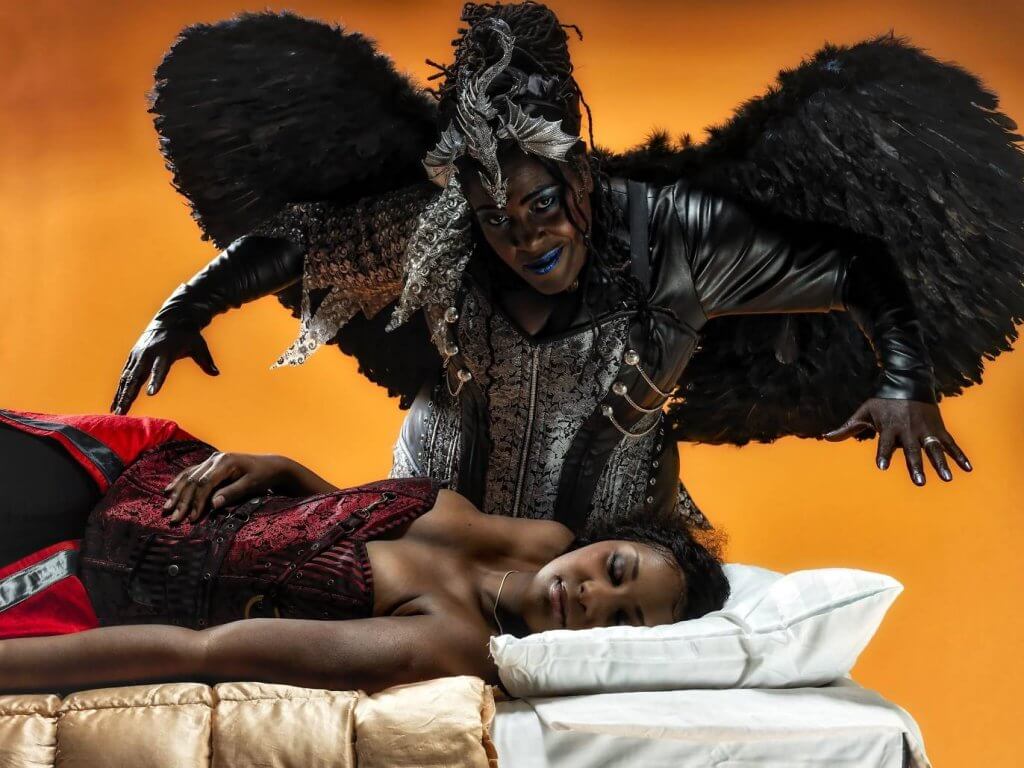 With heaps of zany energy, lurid costumes, a chortle-worthy dame (in previous years Clive Rowe has done them proud) and budget East End prices, Hackney’s panto is typically one of the best out there. This year, panto-writing dream team Susie McKenna and Steve Edis are spinning the yarn of Princess Aurora, who pricks her finger on a spindle and sends everyone into an enchanted slumber. Fear not, kids and adults are likely to stay wide awake for this festive treat, though – if past form is anything to go by, you can expect heaps of high-energy dance routines, fresh comedy, and plenty of surreal touches. 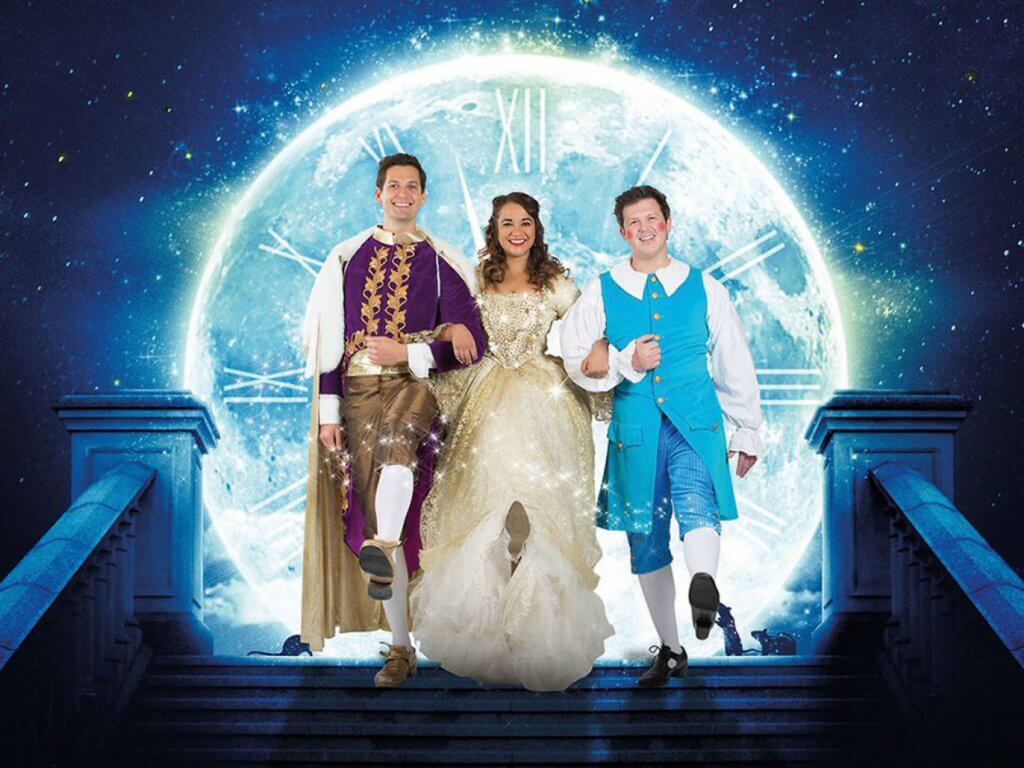 East London shall go to the ball thanks to this glittering retelling of the ‘Cinderella’ story at Queen’s Theatre Hornchurch. Their classic panto take on Cinders’ story has all the traditional characters – Prince Charming, Buttons, Dandini, the evil Baroness – plus a chorus who’ll sing and dance their way through pop hits from Elvis to Adele.

This author has not added a biography. Meanwhile Event Publicity Team has contributed 65 posts. Click here to view them.